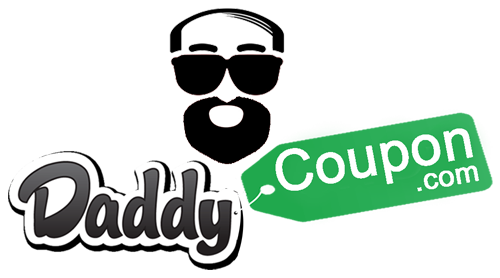 Anew – AFRO-NEWOW was founded with a rebellious spirit and a lofty objective, to offer Designer HeadWraps at revolutionary prices. It all started from my hometown in Limpopo a north-most province of South Africa. Growing up in that town was a challenge for my family as we came from a Middle Class background but a one who has always been proud of its Traditional Values. I have seen HeadWraps being used for the traditional head covering of the ladies back in the days and now its a Trend. That’s how the journey of us selling HeadWraps began and we thought why couldn’t we sell this to the world?With my love for Fashion and passion for Self-Expression, I traveled through many modern cities like New York, Tokyo, Paris, Hong Kong, Seoul and met many in clothing, fabric and fashion influenced people. Now what was needed was a good team and to turn visions into reality.